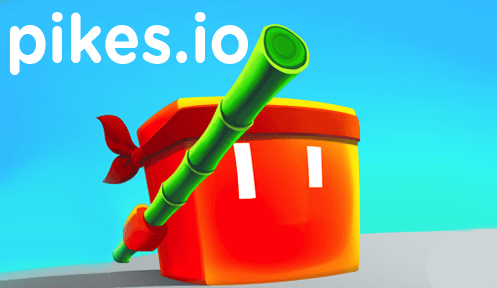 Take your enemies down, grow your pike to win the brutal battle of the knights. Don't forget to loot idle squares to chase others faster!

Use the mouse to control your knight. Hit others to grow your pike and become stronger. Use space bar or left click of the mouse to speed up. Collect pieces to fill your boost bar!

Hit the top scorer knights to earn more points and climb up the leaderboard faster. Don't forget to speed up to attack or defend yourself.

OMG this game is so addictive

OMG this game is so addictive!

i dont think so