SuperTanks.io
65
Vote up!
Vote down! 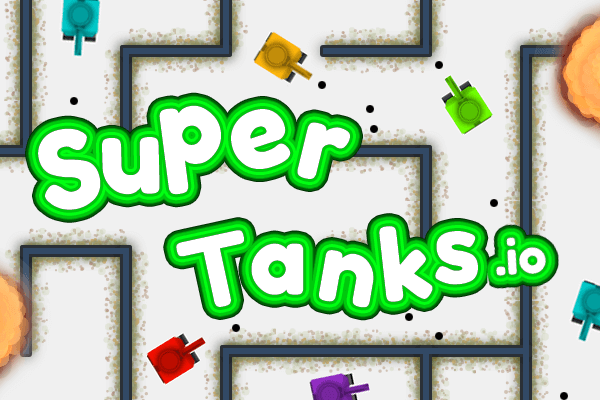 SuperTanks.io is a fast-paced competitive multiplayer, battle other tanks and crush your enemies to become the King of Tanks!

Use the mouse to move and click to shoot.

Kill other tanks and avoid dying to become the king of the leaderboard. But it's not easy being King, you'll become a target and other players will compete to try and kill you, however if you can stay alive long enough you'll be able to add your name to the longest Reigns Hall of Fame!