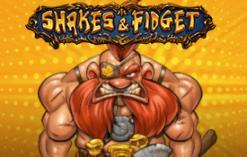 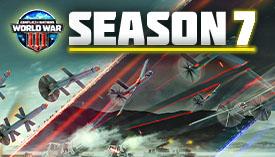 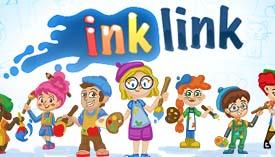 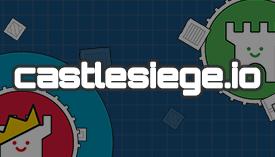 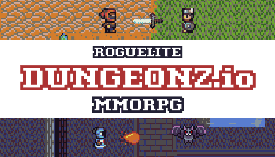 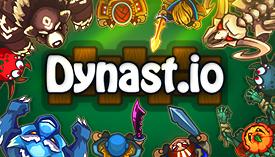 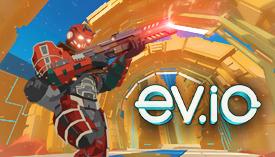 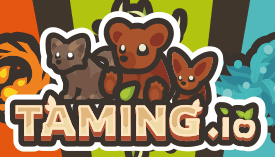 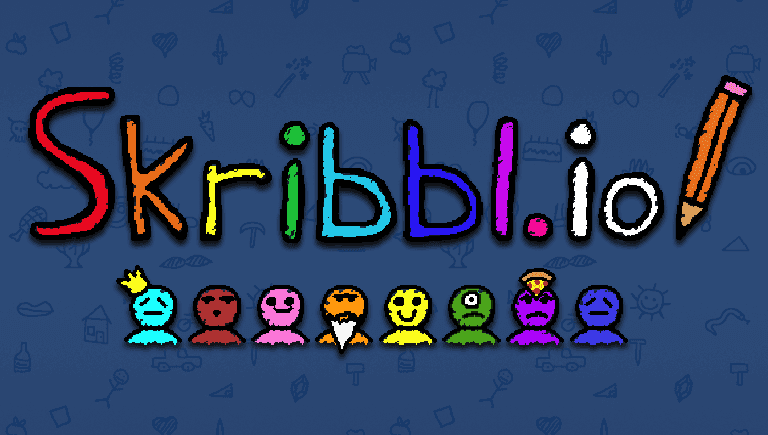 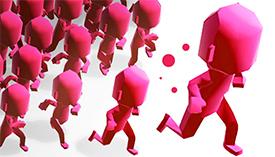 Play the newest io games like taming.io and popular titles like Krunker.io and Skribbl.io. Games are sorted by the number of plays they get here on iogames.space in the last week. You can also sort by top rated or newest io games.

IO Games are a genre of free realtime multiplayer online games that you can play in your browser without needing to install anything or create an account. The first io game was agar.io. IO is a domain extension which stands for "Indian Ocean" but it is a favored domain extension by game developers because it also stands for "in / out."

The io game genre all began with the release of an insanely addicting game called agar.io (which was probably inspired by another game called “Osmos”). Agario grew so fast that within months, it was already seeing several hundred thousand players worldwide. What made this io game so unique was it’s a very interesting style. Unlike most browser games of the past, it was designed to be played in a full-screen browser window and was entirely multiplayer. This set the framework for many of the other .io games that would hit the web in the months to come.

After I found the first few popular io games, I tried to find more. Sadly, without a list, they were really hard to find. I felt that they deserved more exposure, so I decided to create my own list. I put together all the titles I could find, and many helpful users shared new ones with me. From that point on, I was on a mission to push the io movement forward!

On this site, you will find that the games in the list have a common style and theme similar to those mentioned above. The goal of the list is to bring exposure to these awesome .io games that oftentimes go unnoticed. This is due to the fact that they are all standalone games which means that they are all hosted on separate sites. That’s what I'm here for! So, support the games and make sure you bookmark this site. (CTRL-D) I try to keep it updated with the best, new io games every day, so make sure to check back from time to time. Have fun!