Cross Promotion:
All
Free For All
Racing 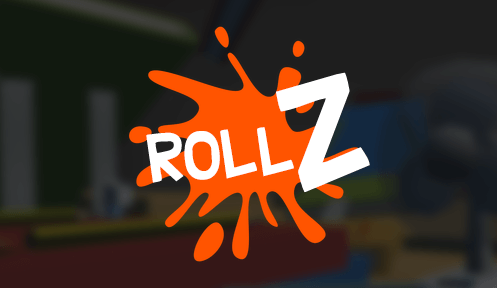 Roll your way to finish! This is an online multiplayer platform game which you can play with your friends!

In Rollz.io, you have to finish the map under the time limit but don't forget to collect gold coins and weapon boxes which gives you the advantage on your way!

CTRL key to fire your weapon.

After each map, a vote box appears and you chose between one of the current maps available.

Jump highest and stay in the air for the most of the time period in order to get maximum stunt points.

Collect golds and spend them in the Rollz Store for custom skins, weapons, and enhancements for your ball.