Free For All
Maze 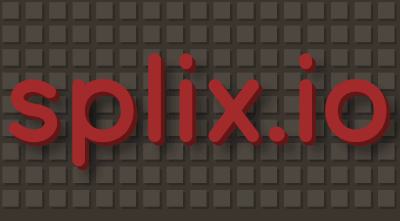 Splix.io is a territory io game where you use your lines and shapes to take over area. In the world of Splix you control a coloured line and own a piece of territory, this area can be expanded by drawing shapes with the line and connecting them back to your existing territory. Whilst doing this you will be surrounded by opponents attempting to do the same thing, you can attack or be attacked in this game by crashing into the line being drawn or their claimed area.

I’ve already covered most of the basics of Splix.io but here goes, you’re going to want to slowly expand your area in small segments as its safer and more effective. Bare in mind that you can not make a shape extremely big, there is a limit that when reached will kill you, so I’d recommend adding to your are in smaller increments. Eventually you want to take over a massive amount of land or even half the map if you’re feeling ambitious, this means that you’re going to have to take over some of the locations your enemies are settling down, once there line is destroyed all of their area will vanish with them so use this to your advantage.

All movement in game is done using WASD or the arrow keys.